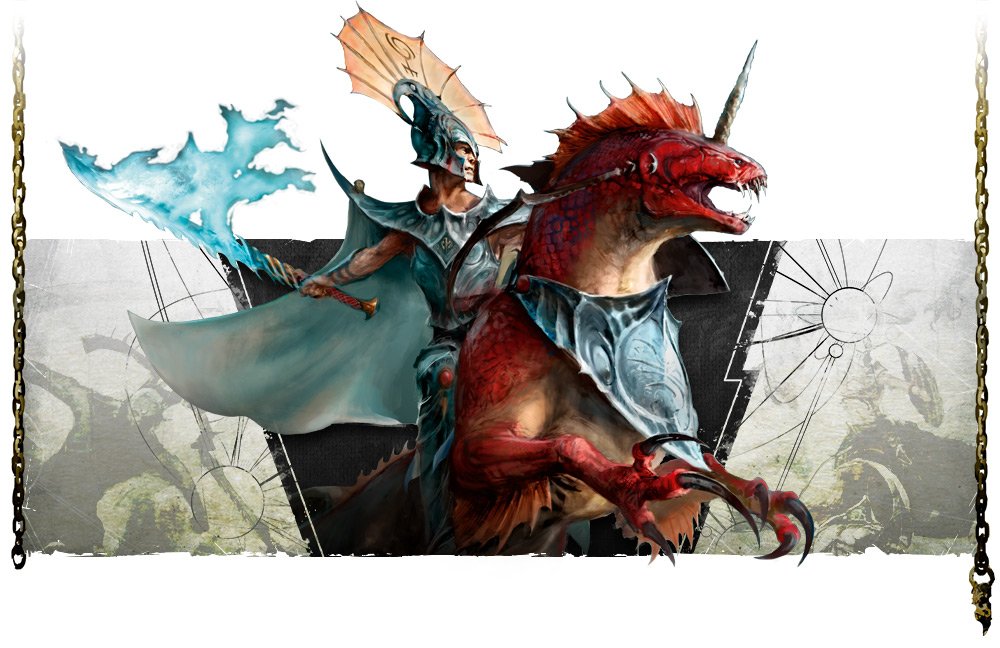 Hey all, today I have my first thoughts on the new Idoneth Deepkin battletome for Warhammer Age of Sigmar. Games Workshop kindly provided me a free review copy. Let’s get in to it!

If you want to support the site you can:

My picks of the command traits.

Traits of the Isharann

Traits of the Eidolons

You can give a mount trait to 1 DEEPMARE and 1 LEVIADON in your army.

Lore of the Deeps

Aspect of the Storm

Aspect of the Sea

Lotann Warden of the Soul Ledgers