Well it looks like it was a great four days of gaming at Adepticon again this year.  In this post you will find the top Adepticon Age of Sigmar lists, results and all the awards.

For all the rest of the Adepticon coverage, including the Studio Preview and pictures check out my preview Adepticon post and the Idoneth Deepkin page.

The Adepticon Age of Sigmar Championships

The pinnacle of the weekend, 5 games, 2,000 pts, General’s Handbook 2017 with custom scenarios.  You can read the pack here or my summary here (including the custom scenarios played).

You can now see the top 21 lists (organised by battle points, so no sports or paint) here. Full results available here on Warscore or here as a Google Sheet for editing.   The results are now broken down by Grand Alliance, and also show the primary, secondary and tertiary battle point scores.

Thanks to Sam Valdez and PlasticCraic I can share some charts with you analyzing the results. 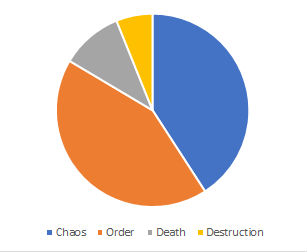 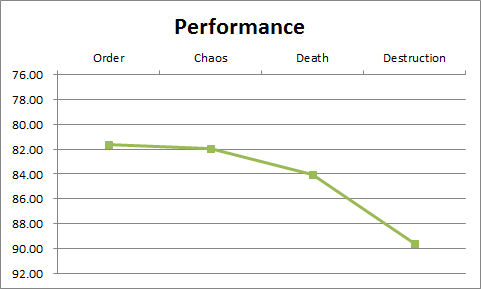 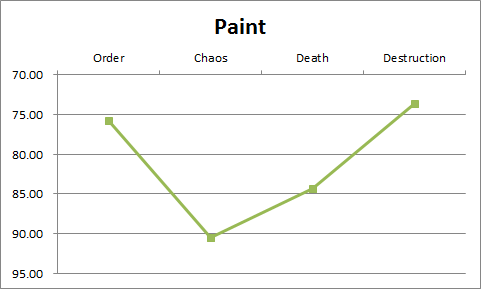 Lists to come when available.

The top 14 team lists are here. 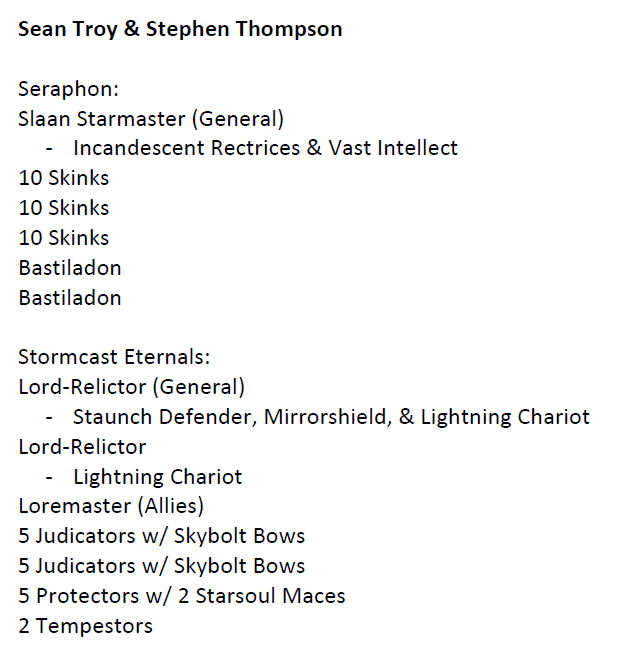 On Thursday, there were two Vanguard Tournaments (one in the morning, one in the evening) 1,000 point, 3 round event.  A great loosener for the events ahead.

You can find a full copy of the pack here but the key points are the same as those covered above for the other events.

Full Warscore results or as a Google Sheet.

Full Warscore results or as a Google Sheet.